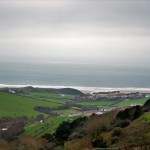 The name Devon derives from Dumnonia, which translates into 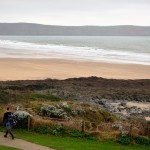 “deep valleys” in Welsh. Britons inhabited Dumnonia at the time of the Roman conquest of Britain. North Devon is an area where you will find valleys with wind-sculptured trees and huge wild wastelands covered with gigantic granite stones ending into hills covered with forests. The coastline is dotted with strange mysterious cliffs, secluded coves and wide sandy beaches that meet the Atlantic Ocean.

Due to the amazing diversity of the landscape, the North Devon’s coast is named as an Area of 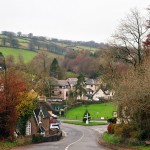 Outstanding Natural Beauty. The Devon geological period in the 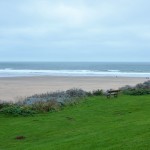 history of the earth is named after this region, where in the 1840s the first ancient Devonian volcanic rocks, sandstones and shale were first studied. The oldest rock can be dated to approximately 395-345 million years. Devon is the only British county whose name is used throughout the world as a geological period of time.

Travelling to these places is an aesthetic pleasure at any time of the year. One of the ways to 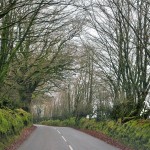 North Devon is through the Exmoor National Park. In the XVIII 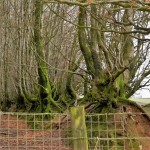 century, when hunting was the main entertainment of kings, a royal forest was created in this territory by decree of Henry II, which also included wastelands, meadows, wetlands and the coast. Driving through the Nature reserve, it is common to find sheep, semi-wild ponies and cows grazing freely along roads and in fields covered with mosses, lichens and wild heather. Roads framed by natural hedges of elms wind through forests, giving them an air the supernatural. As you drive past some small cosy villages with doll like thatched cottages you are left with the feeling that the population is isolated from the surrounding world. 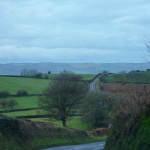 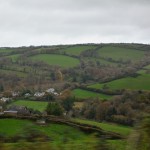 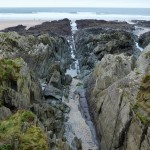 Probably the best time to travel in Devon is spring and summer but in the quiet wintertime, in 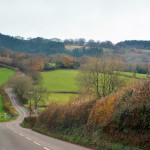 the absence of bustle, the charm of these primeval landscapes of wildlife is even more fascinating. The Northwest coast of Devon is 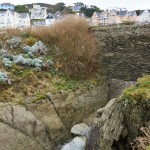 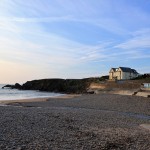 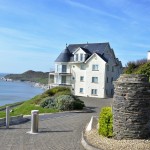 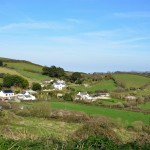