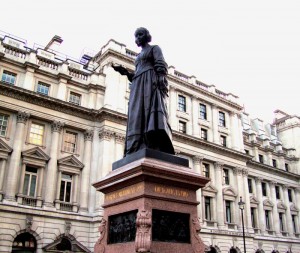 Having lived in Crimea for a time, I was able to explore some of the sites that have made history during the last 200 years. Looking into some of the past history, we find that the the nursing profession was started in Crimea by an English woman called Florence Nightingale during the wars between the British and the Russians.

Furthermore, some very nice and beautiful palaces were built by Turkish Sultans.

One particular palace (Alupka) was where Sir Winston Churchill stayed when a conference was held after the second world war in Yalta (A town in Crimea) with Stalin the president of Russia and Roosevelt the president of America at that time. 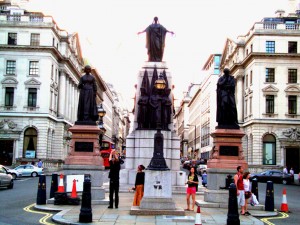 Near to Sebastopol there is a place called Balaclava and that is where the British light cavalry charged the Russian guns and were defeated known today as “The charge of the light brigade”. There’s much history on this beautiful peninsular on the Black Sea, many days can be spent visiting Palaces, Caves, Arboretums and stunning scenery.

Finally, now that I live in London, I was very happy to find that right in the middle of London not far from Buckingham palace there are a few statues about Crimea and one of Florence Nightingale commemorating the start of nursing in the world. 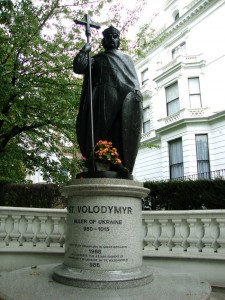 I am also including here, a photo of a statue I found near Holland park in London with the inscription of “St Volodymyr – Ruler of Ukraine”.
I am neither Russian nor Ukrainian but have enjoyed living there….         /Robert Rizz0/