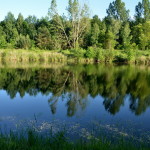 The Belarusian Polesia is a large flat area in Europe, where unique marshes still exist. Some time ago they tried to drain and cultivate these marshes but it did not achieve good results. Today, scientists have expressed that marshes are the lungs of the planet and that 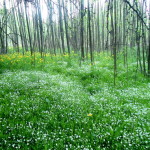 they must be preserved. This is what is being done in Belarus at present time.

Dneprovsko-Bugsky is a canal that passes through the Belarusian 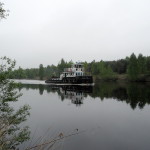 Polesia. It is 196 km long and is the longest inland ship canal in Belarus, linking the river Bug in Poland and the river Pina in southeastern Belarus. The canal connects the east and west and runs through land where in ancient times there existed a trade route from Northern Europe to the Byzantium Empire in the south. In the 18th 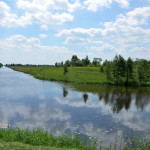 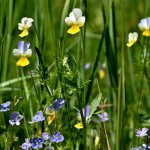 the portage of the canal with locks, linking the country with the Baltic and Black seas. Jerzy Ossolinski, a Crown Court Treasurer, first suggested this idea in the mid-17 century. It took 200 years to build this canal and the first shipments went through in 1784. After a visit by the last king of the Polish-Lithuanian Commonwealth Stanislaw August Poniatowski in the 18th century, the canal was named The Royal Canal. 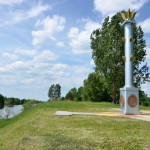 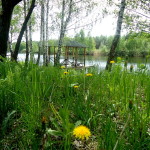 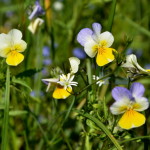 Today, houses and cottages have been built along the canal and new eco-estates are being established because this area is considered the pearl of the Belarusian Polesia. 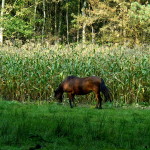 Among the various types of tourism there are those that prefer traveling around the continents using the services and amenities provided by the hotels. 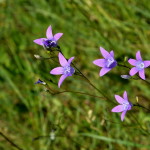 Or you get the alternative tourist that just gets aesthetic pleasure from the spectacular scenery, walking along the valleys among the mountains.

But there’s still a kind of holiday, recently becoming more and more popular. The eco-tourism, which includes the uniqueness and originality of a particular place, you get no excess of luxury, just basic simple everyday necessities and simply immerse one self in the peace and quiet of the region away from the busy urban cities. Living with nature and at the same time have a normal life, vaguely reminiscent of our ancestors. 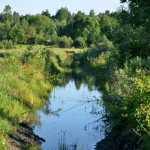 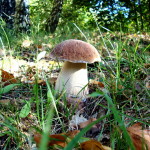 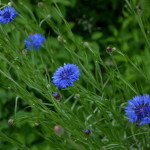 Eco-tourism quickly spread in Belarus, which abounds with lots of lakes, forests and unique nature reserves where the last herds of European Bison, classified as an endangered species can still be seen roaming the Bialowieza forest.