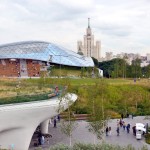 Area of Zaryadye in the centre of Moscow was inhabited since the 13th century. After the big fire of Moscow in 1365, stone buildings began to replace the old type housing and rich merchants and artisans started to settled in this historic area. This area behind the Kremlin was called Zaryadye. Meaning “behind the market trading rows”.

In 2017, on the Day of the City of Moscow, a landscaped urban park named “Zaryadye” was opened here and was declared one of the best parks in the world by Times magazine. Zaryadye featured as one of the most picturesque postcard of Moscow. This Park of a new Moscow has been erected on the site of a symbol of the Soviet era: in 1967, the year of the 50th anniversary of the October Revolution, the largest hotel in the world called “Rossiya” was built here and was featured in the Guinness Book of Records. But when the Soviet times ended in the early 90’s, this “Soviet symbol” ceased to generate revenue and was demolished in 2006.

Other architectural monuments, symbols of different historical eras adorn the panorama of the park: the Church of St. Barbara the Great Martyr, the Church of St. George the Victorious, the Old English Court, the Znamensky Monastery. While walking in the park itself, it is not easy to forget that you are in a historical part of the city, you are in fact in a unique landscape of four different zones, tundra, forests, steppes and marshes, which transcend the terraces and smoothly blend into each other.

A floating bridge is the main attraction of the park, from here you can view a panorama of the Moskva River, the Kremlin and St. Basil’s Cathedral. 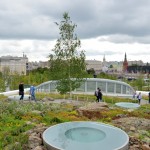 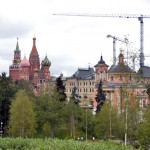 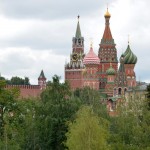 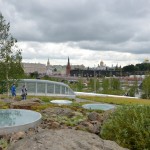 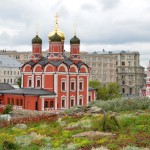 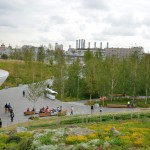 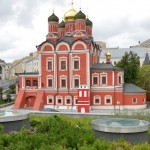 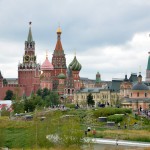 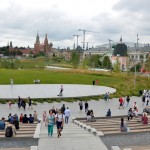 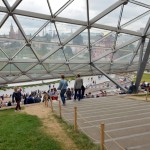 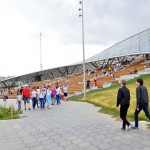 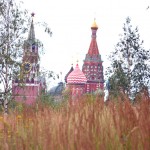 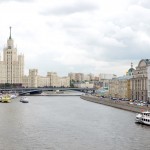 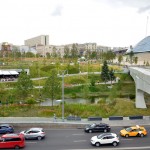 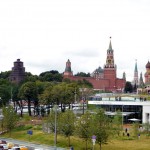 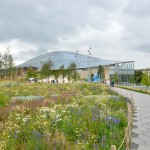 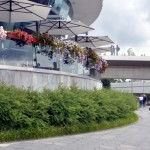 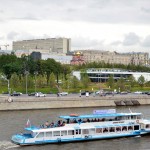 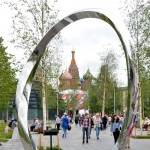 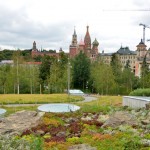 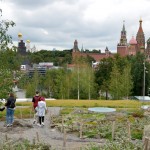 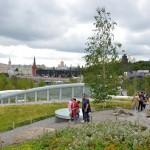 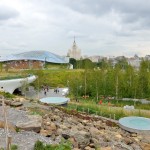 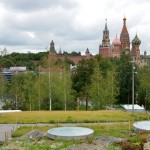