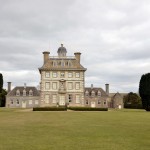 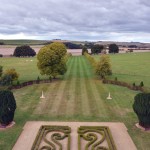 a poor family in North Yorkshire, who managed to build a successful business in the wool trade and became Lord Mayor of London in 1610.
In an area of Outstanding Natural Beauty on the Lamborne Hills in Oxfordshire, a lonely doll’s house stands as if forgotten by everyone, the places here are sparsley populated and 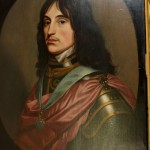 the surrounding hills are all farmland. This is a monument to love and devotion. 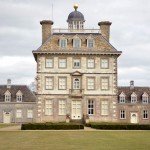 England, Charles I, referred to as the Winter Queen, since she was Queen for only one winter. Sadly she never got to see it as she passed away in 1662, two years before it’s construction was completed.

This country mansion near the village of Ashbury was originally built as a hunting lodge. Hunting and horses were the passion of Cravens. 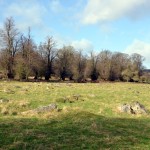 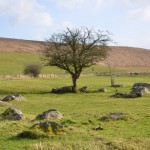 1204. Ashdown park is also special from a historical point of view. To the west of the house is the ancient monument of Alfred Castle, it is only a hill now, where once there was a fortress. In 871 on these hills, a historical battle took place between the army of Alfred and his brother Ethelred and the Danes, when the Vikings were defeated where it was said that rivers of blood flowed down the hills. In the park of the estate, a large number of Sarsen stones have been preserved, they are somehow too correctly positioned to have been random. I have no evidence but I suspect these stones are the tombstones of the dead Dane warriors, as it is known that the dead Viking leaders were buried with honor in the church of the village of Ashbury. 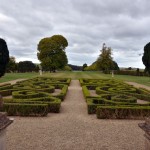 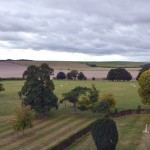 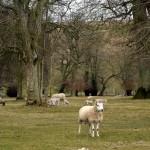 William Craven never married, having lost his one and only love, he built a mansion in the village of Hampstead – Marshall but the house burned down in 1718 and on that place another hunting lodge was built, where he lived alone. Several interesting facts from his biography are 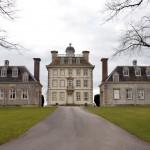 as follows; Craven earned great respect from the inhabitants of London during the plague of 1665, when he did not escape from the city like other noblemen but helped to maintain order in the city. In addition, his service as a secret adviser in America was rewarded, when in his honor Craven County was named after him in the state of North Carolina . In the village of Lambourn, Craven opened a riding center, which still exists to this day and is the main equine centre of England. 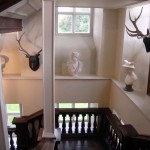 Ashdown House and the estate with an adjacent park were donated 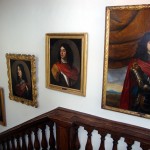 to the National Trust in 1956 by the wife of the fourth earl of Craven, the Countess Cornelia. The house is now mostly tenanted but one can visit on certain days, although most rooms in the house are occupied, you can go up stairs via an unusually wide wooden staircase, which for some unexplained 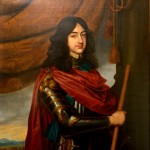 reason takes up a quarter of the entire space of the house. On the walls there are paintings presented by Elizabeth the Winter queen to William Craven, depicting King Charles I in his youth, William Craven, “The Winter Queen” and King Charles II. The staircase leads to the top floor, where there is an observation deck with a balustrade from where you can enjoy a panoramic view of the Berkshire hills and the The Ridgeway, one of the oldest roads in England which runs along the hills. 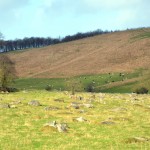 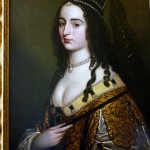 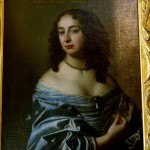