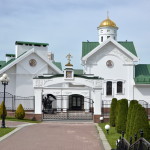 Minsk, the capital of Belarus is beautiful in all seasons, I love coming here in June, as it is one of the greenest and loveliest cities in Europe during this time.

Each one of my visits to Minsk has been pleasant and happy as the streets are always clean and most of the buildings have been freshly painted and I always discover new and restored parts of the city.

On my last visit, I discovered a newly opened museum, housed in a historical building and a great example of a Manor house. It’s the 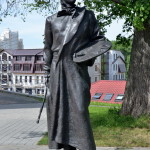 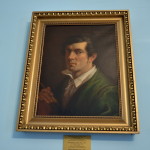 International Street and was built in the classical style at the end of the XVIII century. This magnificent building belonged to the Wańkowicz family historically known since 1499 and was Belarusian nobility. Members of this dynasty have held positions in the administration of the Grand Duchy of Lithuania and the Russian Empire. Walenty Wankowicz (1800 – 1842) whose exhibits are portrayed is a well-known Belarusian artist of the romantic style; among his paintings are portraits of Pushkin and Mickiewicz, whom he knew personally. 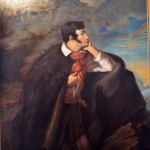 Apart from a collection of portraits there are also archived 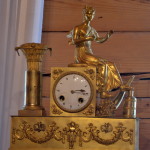 documents, works of decorative arts and crafts from the late XVII and XIX century. Not many pictures of Wańkowicz are displayed as most of them ended up in private collections in the West, where the artist spent the last years of his life but the exhibition contains many extraordinary and interesting portraits painted by artists which were contemporaries of Wankovicz. Looking at the portraits representing the people of that era, mostly wealthy nobles and officials, you would be amazed at the way they looked and wonder how they must have lived. 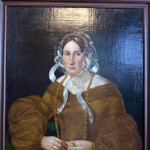 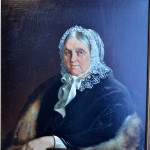 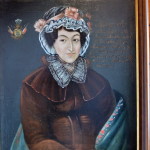 Some of the Museum interiors such as the music room, tearoom, portrait gallery, and office have a strange beauty reminiscent of a past era.

In Belarus, where many wars have taken place during the last hundred years, not many historical monuments survived. But every year a growing number of them are being restored and renovated adding to the national heritage sites that are appearing annually. History is gradually being resurrected in this attractive capital. 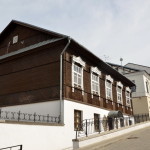 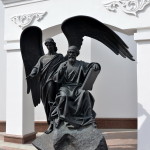 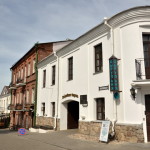